Making Things Right on the ‘Wrong Side of the Tracks’ 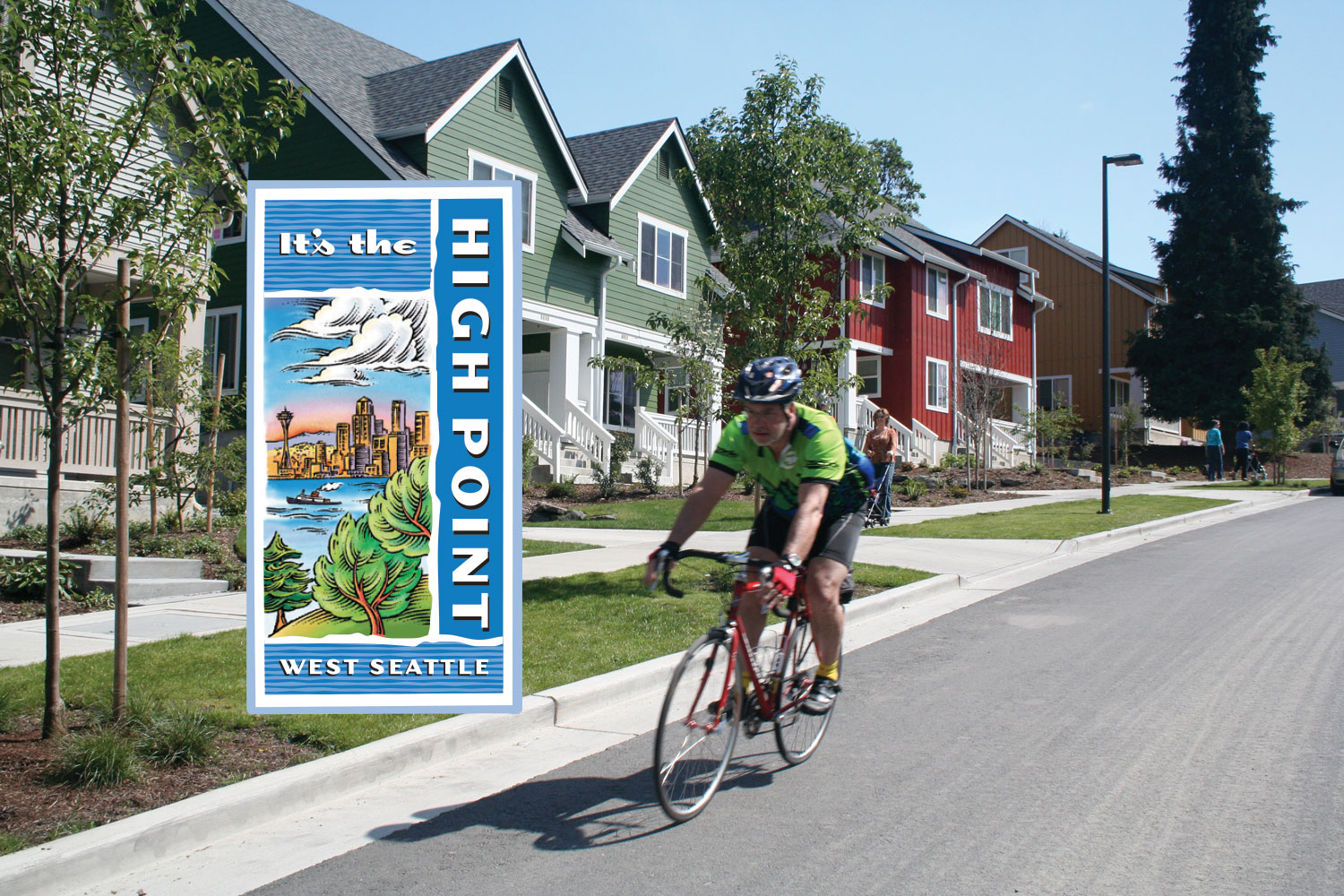 High Point was a 1940s era public housing project created initially to house wartime workers, then repurposed as low income, subsidized housing. The plan was to rebuild from the ground up, creating a mixed-use, mixed-income Master Planned community to fit into its Seattle legacy neighborhood of West Seattle.

Convince the pool of largely suburban-oriented, market rate homebuilders there were good returns building in the central city in a mixed income, mixed ethnicity community that includes Public Housing. 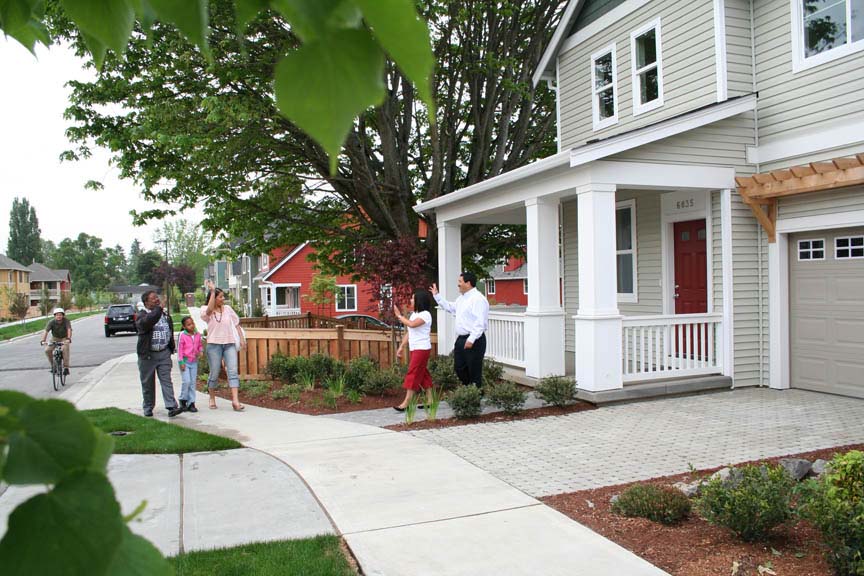 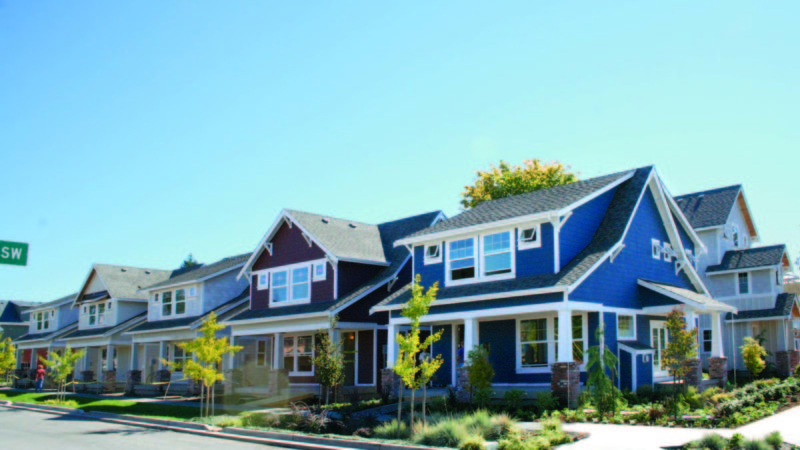 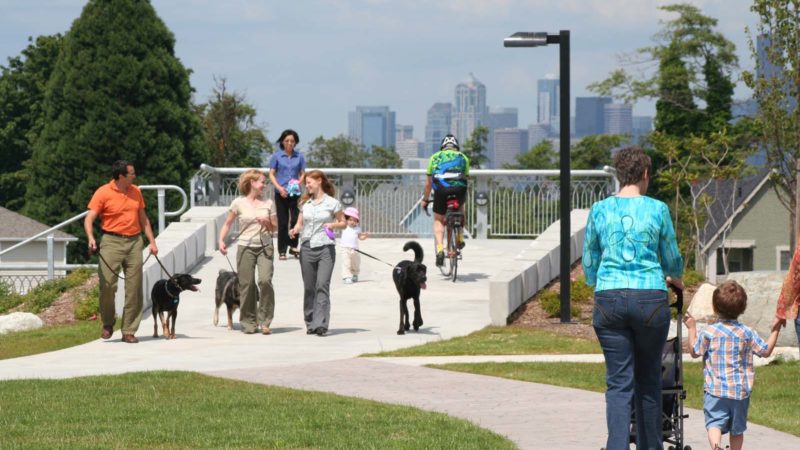 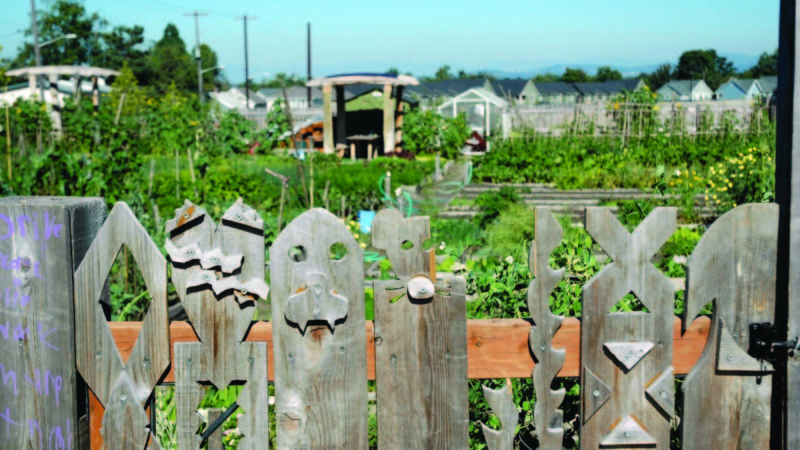 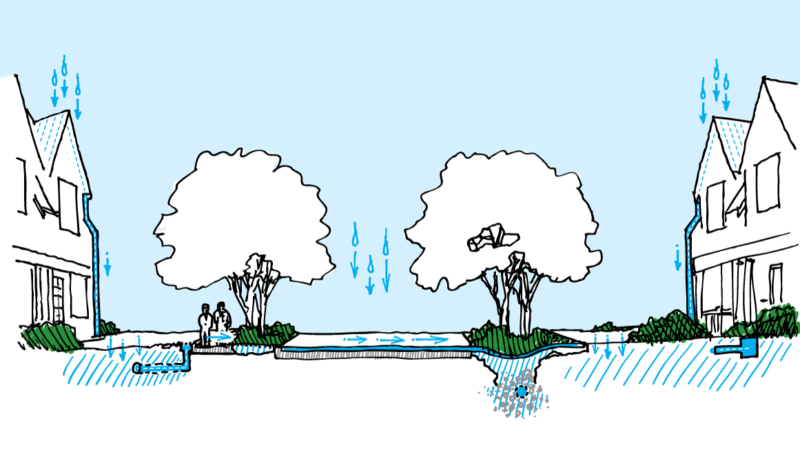 Over a five-year active marketing phase, Fusion spear-headed a multi-media campaign, including a major public GREEN BUILDING EXPOSITION—largely funded by a grant from the City of Seattle, an active Builder Marketing Co-op, and substantial guerilla marketing. High Point was not only a marketing and economic success for the market-rate home builders, but it was also recognized by ULI as one year’s top urban redevelopment efforts worldwide. 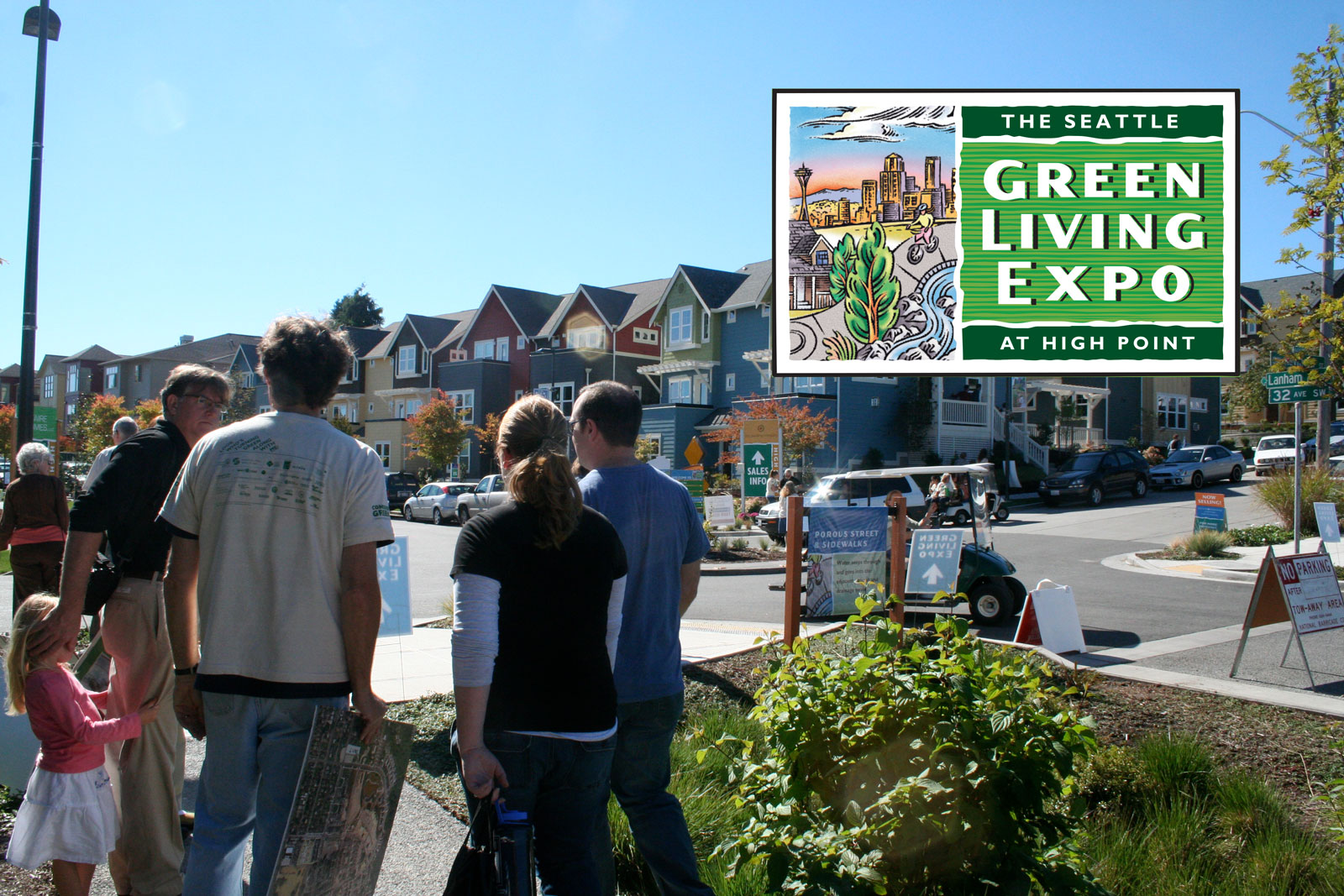 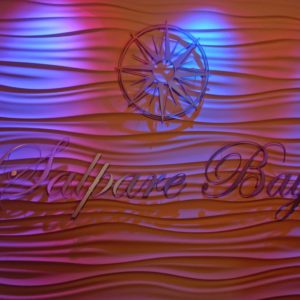 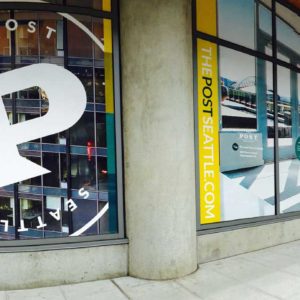