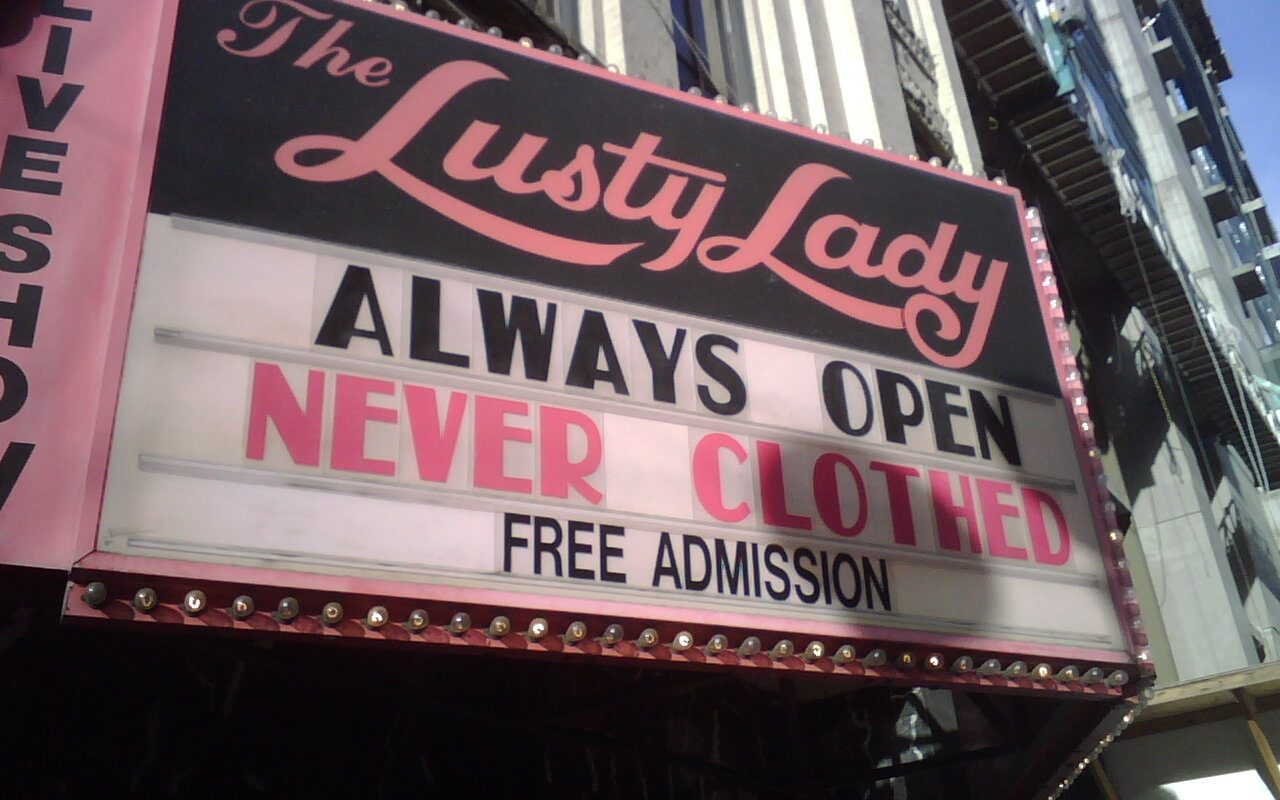 Most of us love metaphors. They are a tool to help us understand our world better by linking new and complex ideas to something much more familiar to us. When Steve Jobs introduced the Macintosh computer in 1984, his team deftly built the interface around our very familiar desktop, complete with file folders, documents, adding machine keypads and more. It was an idea his team borrowed from the Xerox’s Palo Alto Research Center. Now there’s Twitter, still in its infancy and now, according to A.C. Neilson, 7-million users strong, up 1,300% from last February. Twitter is a very limited form of communication, allowing a blog-style message that maxes out at 140 characters. Some “tweets” are as mundane as “Had a great meeting today with al_doyle.  Follow him and learn good marketing” to “KOGI is at NB 5 Fwy at Whittier Bl First 10 peeps get free Echo Park Blackened Quesadilla”. The first “tweet” was obviously from someone who was trying to butter me up, the second “tweet” from KOGI Barbecue, a Los Angeles based Korean Fusion Taco Truck that tweets its location and specials each day and has gained a huge following relying on only Twitter as their marketing medium. How is one supposed to describe or relate to a new medium like Twitter? Short messages displayed for an entire community? My brilliant friend, Kris Hoots, nailed it last week. Kris and her partner, Steve Thomas, run Oneicity, a fast-growing start-up consulting firm helping non-profits raise income. In a recent oneicity.com blog post, she used a stunning metaphor for Twitter!  The Reader Board.  According to Kris “So…while not everyone knows or understands Twitter, most everyone knows about reader boards. You’ve seen them in front of schools, stores, theaters, etc. for years. And essentially, this is what Twitter is. And like a reader board, you have a limited amount of space (characters) to communicate your message. And like a reader board, it’s very public.”

Now, for the sake of all of us, keep those reader boards relevant and interesting!  Keep track of me at www.twitter.com/al_doyle.

Photo from jdbones photo stream on flickr by Steve Keiser  protected by a Creative Commons license.