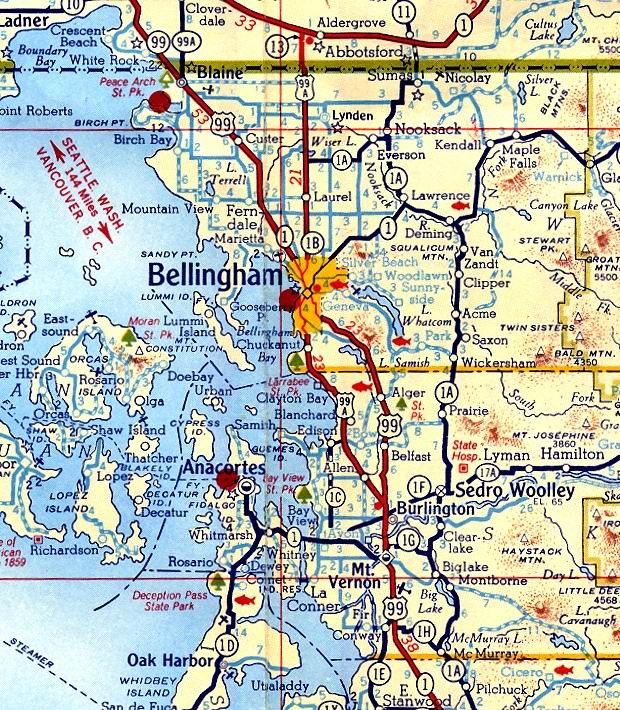 Could Bellingham Become the New Ballard? 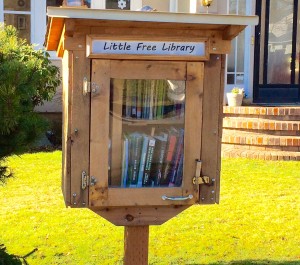 Shocking! That’s the consensus of house prices in the prime area of Ballard these days. Actual thinking there would every be a “prime” area in Ballard was beyond my conception when I was growing up there in the mid- 1960s. After 30 or 40 years of steady decline, Ballard hit bottom in the 1980s and bounced back up with a vengeance. As part of Seattle’s urban village growth plan, Ballard has benefitted from streamlined entitlements and early investments spurring both commercial and residential growth. Of course, the “growth” in residential is almost 100% multi-family, including a number of super-dense projects lining Market Street and along NW 15th that seem styled after Soviet-era “Kommunalka” communal apartments. (Insert smiley face here).

Now we have single young techies paying way too much for rent and young techie families paying way too much for single family homes. For the time being, there seems to be a strained equilibrium in the market leaning toward slowing but steady increases in home prices. Since we share the West Coast with San Francisco, we need to look south for an indication of where things are going. According to the Northwest Multiple Listing Service, Seattle median home prices so far in 2015 have risen 18.9% to $568,000. In Silicon Valley the median home sold for $980,000., placing Greater Seattle just about $400,000 lower. So instead of a mid-$500,000 median price, we might soon be looking at a cool $1-million for that 1,300 square foot Craftsman bungalow in Crown Hill.

Go ahead, shoot me now!

How long will it be before this kind of growth and rising urban real estate values catches all up and down the Puget Sound corridor? How long will Bellingham have a median home price of $286,750 calculated by Trulia in mid-August, 2015? What will it take to create the next boom neighborhood? Will it be Tacoma? Everett? Bellingham? As someone currently in the market for a home, I’ve had my sights set on a return to Seattle, from Bainbridge Island, this home prices are off-putting to say the least. Our last trip to Bellingham sparked our imagination.