No one can tell a story better than a happy homeowner. For the past 12 years, Highlands People have been convincing other people to come live in the Northwest’s most successful master planned community. 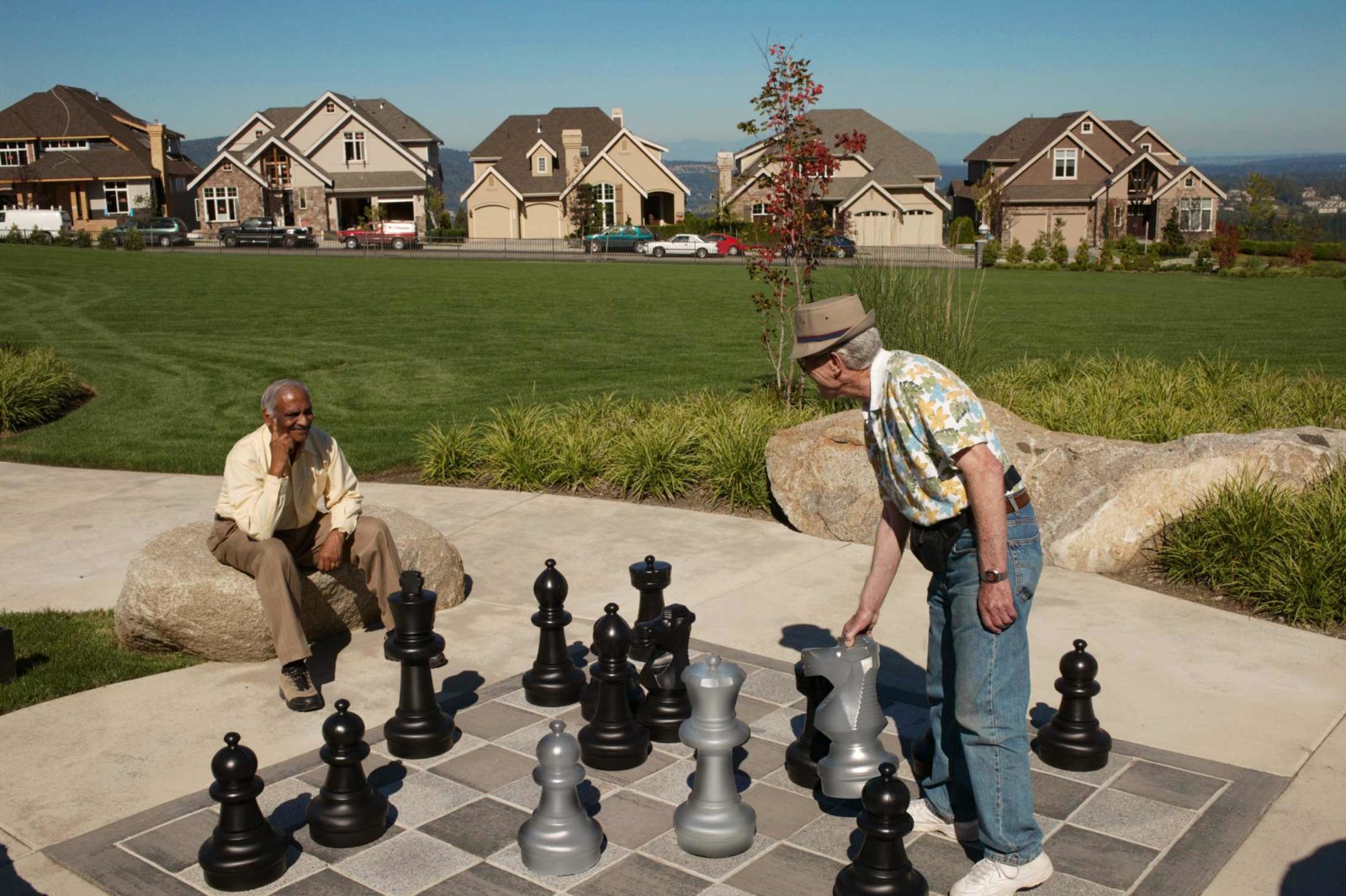 Issaquah Highlands was the largest Master Planned Community of its era in the Puget Sound Market. The general public, the home buying public, and the local homebuilder pool were unfamiliar with the benefits of New Urbanism and a carefully planned community. The Second Phase was about to open just as the market came out of a long-term housing slump. To say the least, our audiences were not yet optimistic.

We met this challenge with a large scale multi-media campaign, including television featuring the very happy residents of Phase One, to immediately gain awareness and flood the market with positive messages and information on the advantages of a true mixed-use Master Plan.

We were able to continually remind the community and governing representatives of the value of an authentic Master Planned community, smoothing the path to on-going entitlements.

We established a cohesive builder co-op to fund marketing, to use “one voice” for the community, and to maximize pooled resources for bigger impact.

Over the life of the project we were able to generate a consistent flow of homebuyer traffic, leading to a steady pace of sales resulting in a market record of 600+ new homes sold in the first year of the marketing co-op. 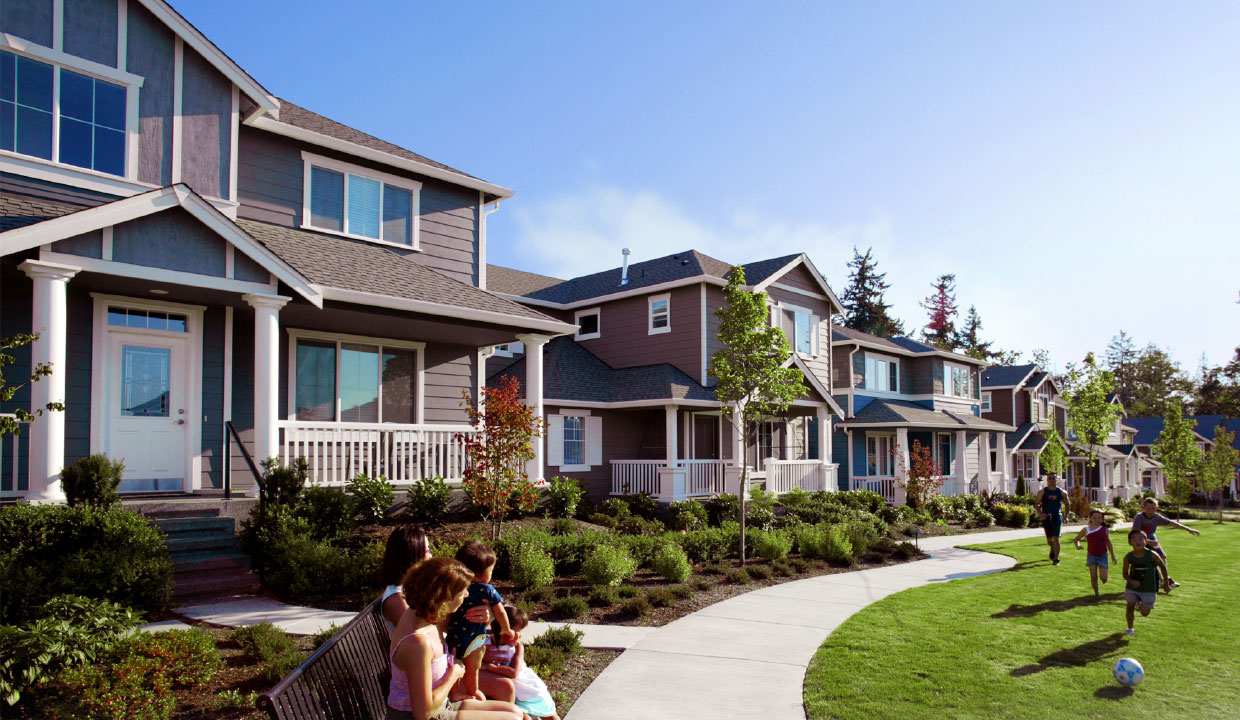 “Fusion doesn’t seem to stop until they get it right for the client. For example, they were persistent and patient in working towards the name for our development project. They didn’t stop trying until we were satisfied completely with both the language and the stylization. In the end, we landed back on one of the first names they had suggested,…”read more 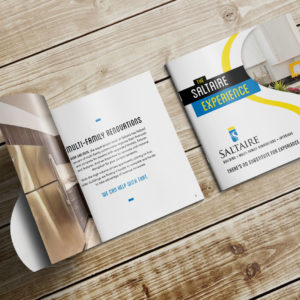 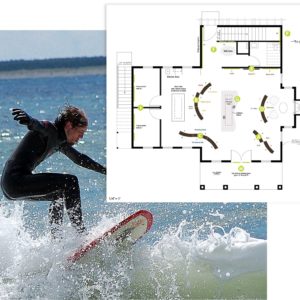